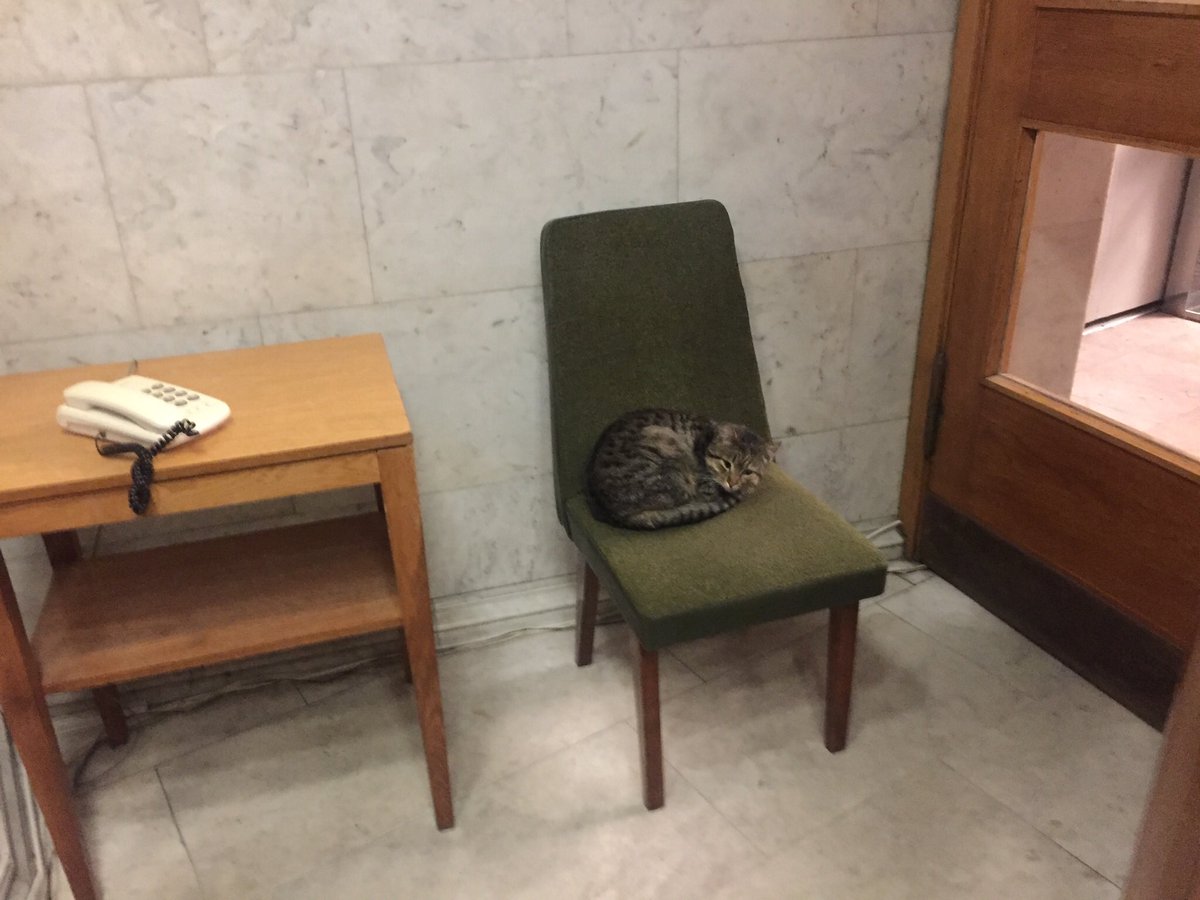 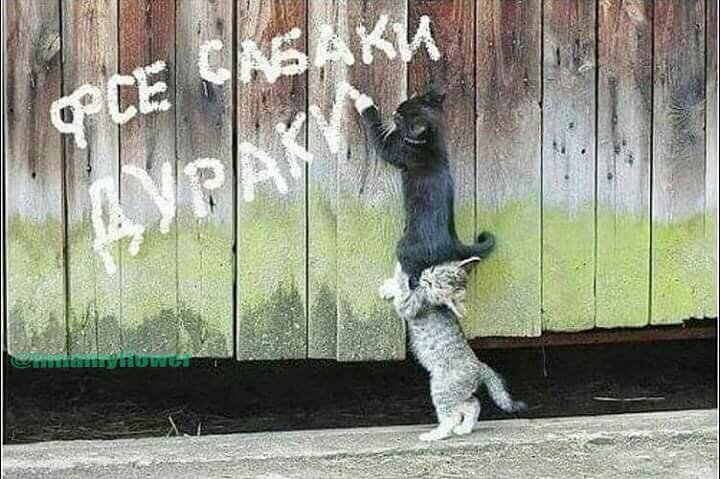 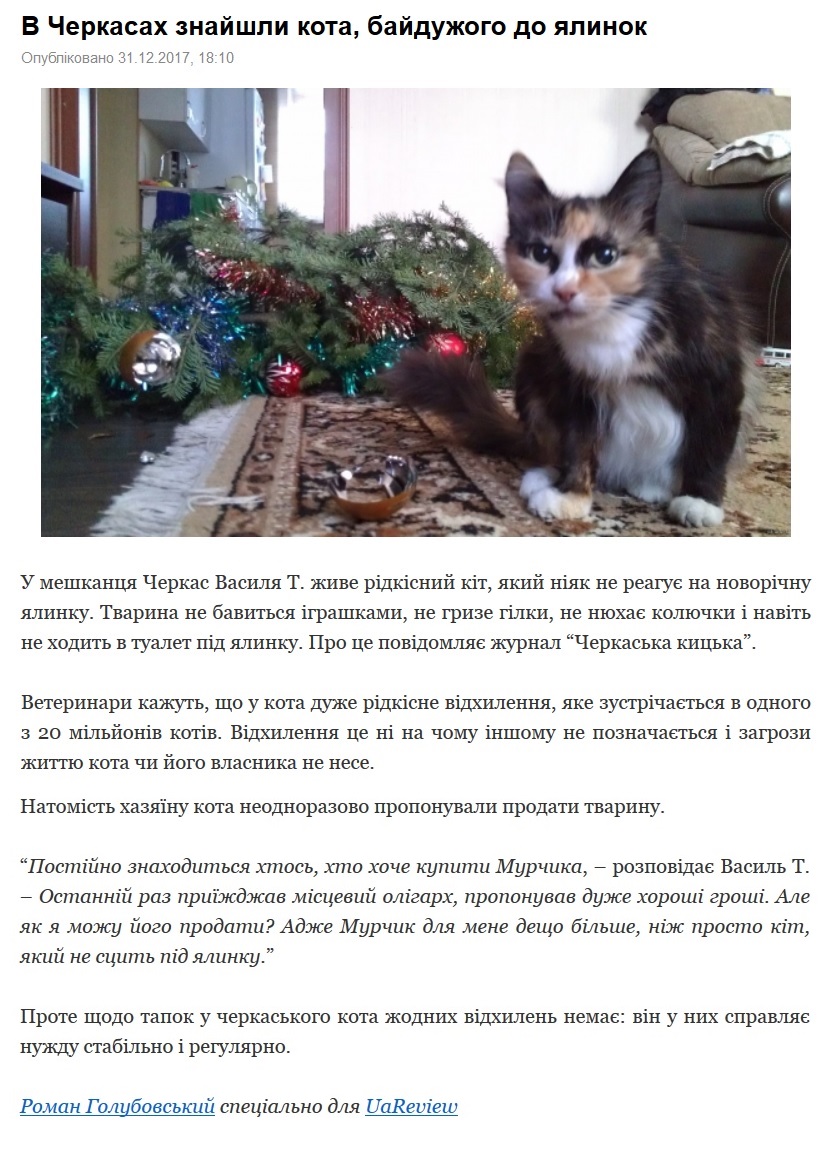 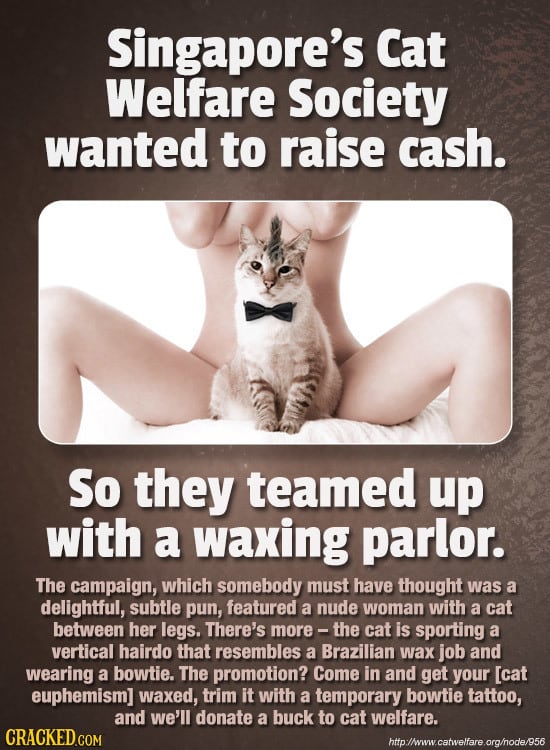 Project Acoustic Kitty was a $20 million dollar CIA experiment to determine if cats could be used as trainable intelligence gathering agents in the 1960's (spoiler alert: they can't).

The name of the CIA operative who came up with the idea has been lost to time (or perhaps embarrassment), but the idea reads like something out of Get Smart: A small radio device and battery pack would be surgically implanted into a cat, which would then be released near a target and, theoretically, be able to pick up juicy bits of intel to relay to nearby agents.

A veterinarian implanted a tiny transmitter in the back of Acoustic Kitty’s neck. A microphone was implanted in the cat’s ear canal, and it was all connected by an thin wire that ran on the outside of the cat, hidden in its fur. The size of the transmitter meant that Acoustic Kitty could only transmit for a very short period of time - just long enough, Kitty's CIA handlers hoped, to deliver some crucial tidbits of information. Thus outfitted, and with some training to overcome Acoustic Kitty's propensity for wandering off the job when he got hungry, Acoustic Kitty was ready for his first field test. His mission: casually saunter up to two men on a park bench outside the Soviet embassy in Washington DC, position himself inconspicuously, and transmit their conversations to agents waiting with recording equipment in a nearby van. According to former CIA agent Victor Marchetti, the agents deployed Acoustic Kitty from the back of the van, who promptly wandered off in the opposite direction, ran into the street, and was run over by a taxi. Former CIA director Robert Wallace disputes this version of events, but confirms that Project Acoustic Kitty was indeed a failure, and the program was officially scrapped in 1967.What a cat-astrophe.

Oddly, this was not the first attempt to turn a cat into a communications device; in 1929, Princeton professor Ernest Wever and his research assistant Charles Bray - who apparently received their degrees on the Island of Dr. Moreau - cut open a living cat and turned it into a working telephone, one that transmitted sound with "great fidelity." The cat, for those who are curious, actually survived the experiment, but was killed by the duo for a subsequent experiment. #19 My Grandmother Pins Cat Hair To Trees So Birds Can Make Luxury Nests. So Damn Thoughtful