Re: Котовєтка (прошу прикріпити!)
https://www.boredpan...tm_campaign=ays   Guy Can’t Get His Cat To Sit In The Circle, But Then Discovers Something Frightening About His Cat

10 months ago by​ Elizabeth

They say that cats are demons – so this kitty owner decided to test something for himself. First, he drew a circle to see if his feline would care to sit in it. Nope, no reaction at all. Then he tried the same thing by drawing a square. Still, no response. Finally, the guy drew something that looks similar to a pentagram – and guess what – that did the trick! The next second, the fur ball was already sitting in the middle of it.

Is it a coincidence or proof that the things people say about cats are true? What’s your take on it? Do you feel like cuddling this kitty or running away from it to save your life? He drew different geometric shapes, but his cat chose something that looked like a pentagram After this ‘frightening’ proof, do you still have doubts cats are ‘evil’? 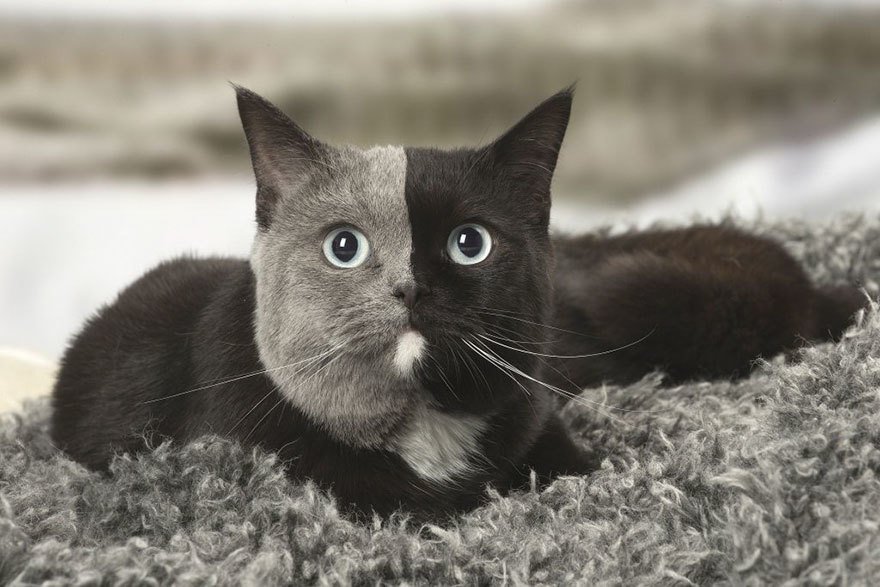 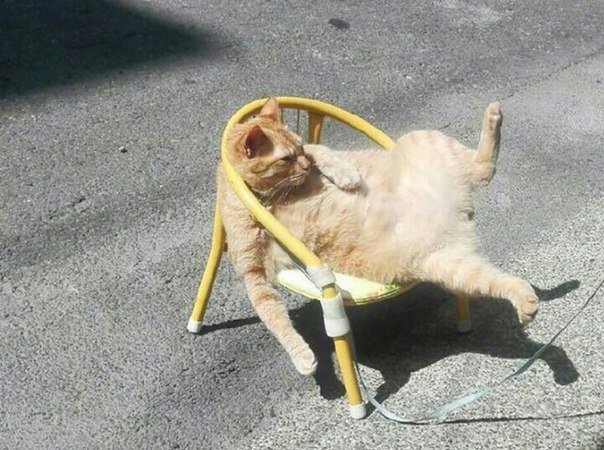 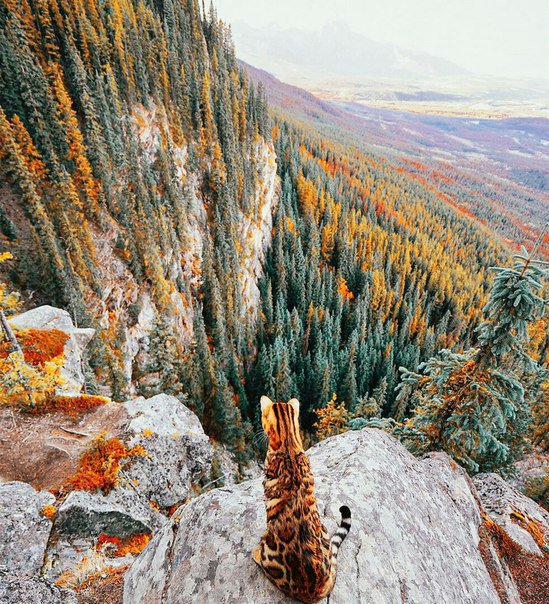 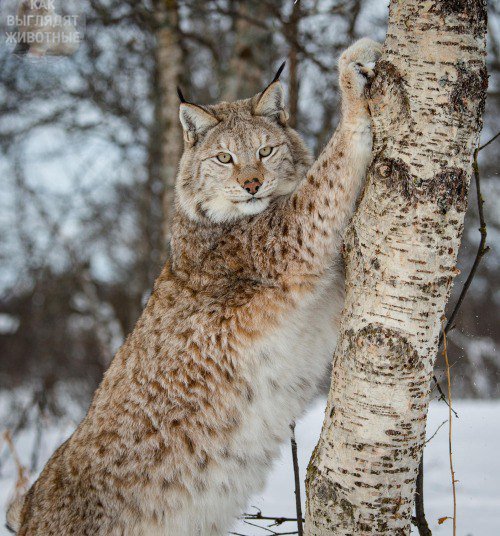 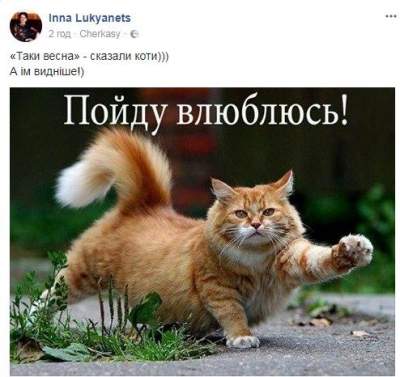 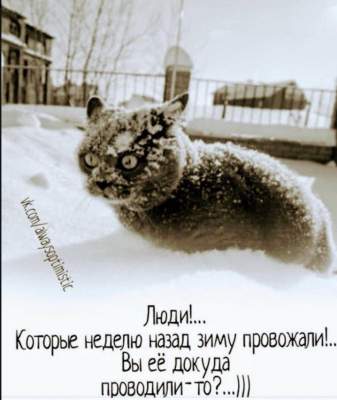 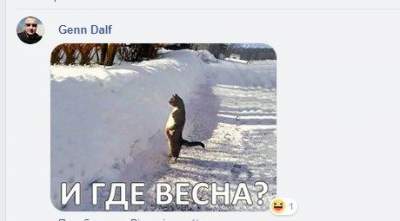 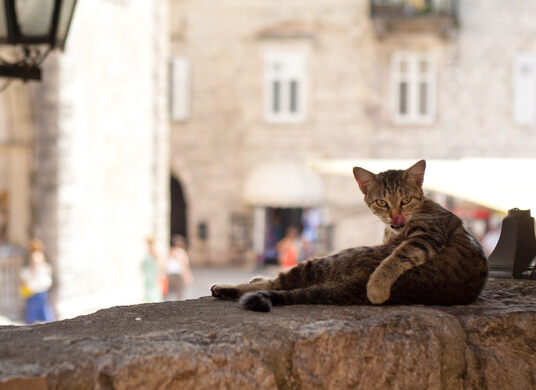 For cat lovers, there is no place like the medieval town of Kotor, Montenegro. The town, which was founded by the Romans in 168 BC, has a noticeably high cat population. For centuries, Kotor served as a trading port for ships from all over the world, and many of the cats who were on the ships were left behind, ultimately populating the small town with a diverse array of felines. 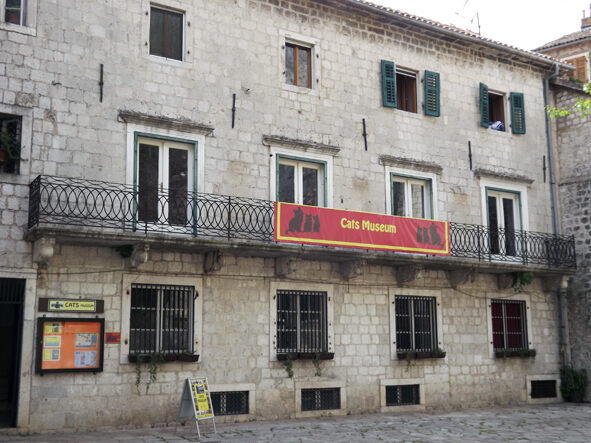