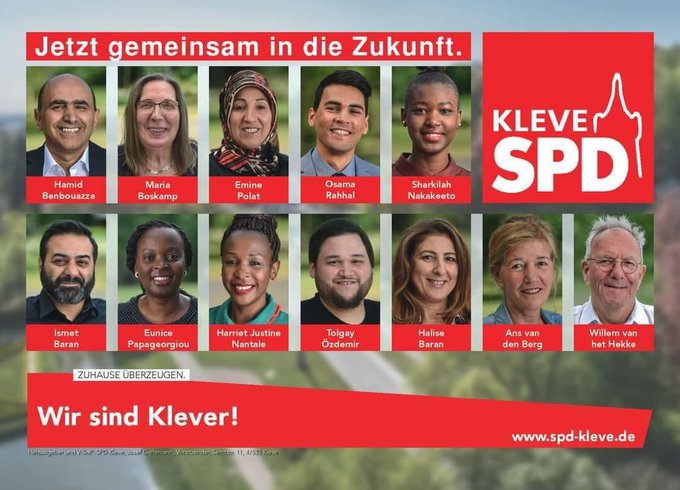 A majority of marriages in Britain’s Pakistani community being between first cousins is wreaking a terrible toll on public health, with stillbirths, birth defects, and disabilities far higher than they would otherwise be.

In an article published by the Daily Mail, journalist Sue Reid described how an estimated 55 per cent of Pakistani-heritage couples are first cousins in so-called consanguineous marriages.

Not coincidentally, British Pakistanis account for an astonishing 33 per cent of birth defects in the country — far, far in excess of the proportion of births they account for overall, according to Reid.

Indeed, places in England with very large South Asian heritage populations, such as multicultural Bradford, appear to be paying a heavy price for the practice, with doctors in one study identifying some 140 different gene disorders among local youngsters, against only 20-30 among the general population.

Re: Diversity
Earlier this year, Denmark also began stripping “Syrian refugees” of their residency permits and sending them back home, prompting more bedwetting from left-wing activists.

Perhaps the Danish government implemented the migrant policy after reading a 2019 study by academics from the University of Copenhagen which found that diversity is not a strength.

The study sought to answer whether “continued immigration and corresponding growing ethnic diversity” was having a positive impact on community cohesion.

The researchers found the opposite to be the case.

Studying existing literature and also carrying out a meta-analysis of 1,001 estimates from 87 studies, the researchers concluded, “We find a statistically significant negative relationship between ethnic diversity and social trust across all studies.”

Eric Kaufmann, Professor of Politics at the Birkbeck University of London, also tweeted about the study, commenting, “Higher diversity *is* significantly associated with lower trust in communities, even when controlling for deprivation

Re: Diversity
Goldsmiths University in London is allowing ‘people of color’ to extend exam & assignment deadlines if they claim to have experienced “racial trauma.”

The university is majority PoC, meaning this will actually discriminate against white students.

her selection is not without controversy. Some argue that because Hubbard went through male puberty, she will have an unfair advantage over her competitors.

Hubbard has satisfied the IOC's requirements for trans women

Hubbard has met the International Olympic Committee's requirements for athletes who transition from male to female. The requirements stipulate that the athlete must declare that her gender identity is female and can't change that status for sports purposes for at least four years. The athlete's testosterone level must stay below 10 nanomoles per liter.

Those who transition from female to male are eligible to compete in the male category without restriction.

Hubbard transitioned to female eight years ago at age 35. Before her transition, Hubbard competed in men's events, setting national records in junior competition, according to The Associated Press.

Those who transition from female to male are eligible to compete in the male category without restriction.

the athlete must declare that her gender identity is female and can't change that status for sports purposes for at least four years. The athlete's testosterone level must stay below 10 nanomoles per liter.

He was attacked while holding his monthly “meet and greet” with voters at Belfairs Methodist Church in Leigh-on-Sea, British outlet Sky News reported.

The attack is being called a terrorist incident and the investigation will be led by the Met's Counter Terrorism Command. Authorities said the early indication is the attack was tied to Islamist extremism.